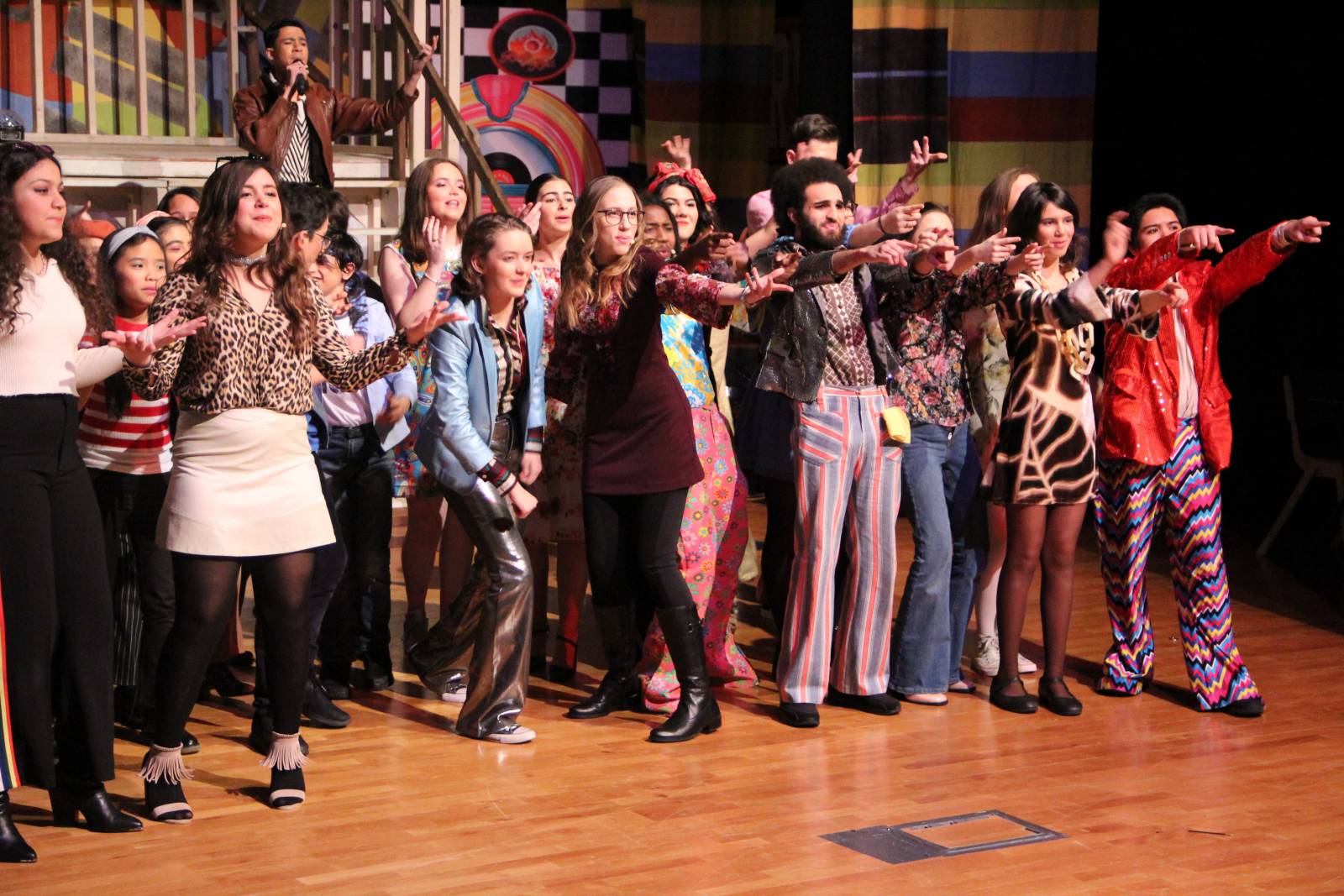 The drama department has had an incredibly busy and creative time.

Royal Court Theatre
The Year 9 drama group have been working with the Royal Court Theatre. We’ve had some amazing lessons from people who work there and also managed to meet John Tiffany, the director of ‘Harry Potter and the Cursed Child’ and Enda Walsh – famous playwright. Brilliant and fascinating sessions. 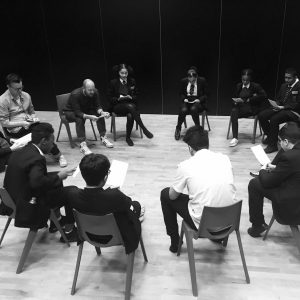 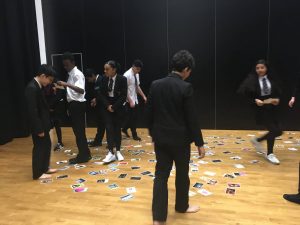 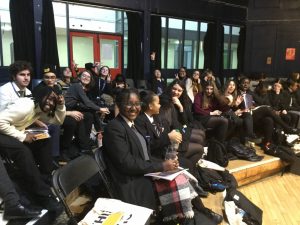 A Level Drama
The A level drama students have been hard at work. As well as performing an evening of duologues, which was moving and entertaining, they have also been learning the rudiments of puppetry and studying the plays of Bertolt Brecht. 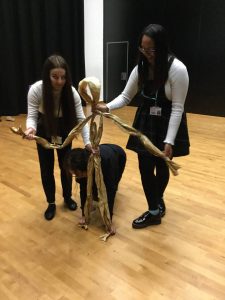 Other Lessons
Year 10 have been busy learning about Theatre of the Absurd and reading works by Samuel Beckett – they have produced excellent work. Year 11 have completed their devised performances, part of their exam, and done incredibly well in them. They are now working towards their final practical exam after Easter. Year 8 have been entertaining us with physical theatre work and being incredibly focused and disciplined and Year 7 have been following the Academy Ethos by creating modern versions of parables. Drama never stops! 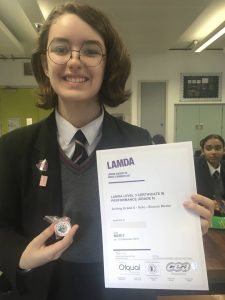 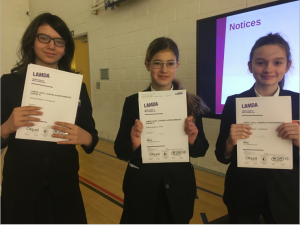 Academy Musical
This year’s musical ‘Disco Inferno’, the story of Faustus set to 70s disco classics, was a roaring success. The cast were one of the strongest yet and both the lighting, sound and backstage were run entirely by students – and what a great job everyone did. The music was fantastic and the acting was incredibly funny. Brilliant show! 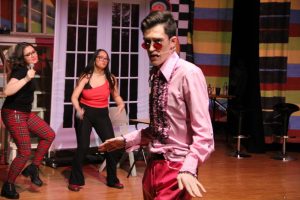 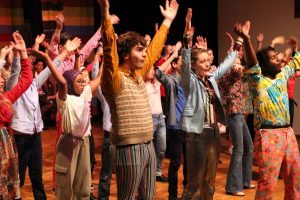 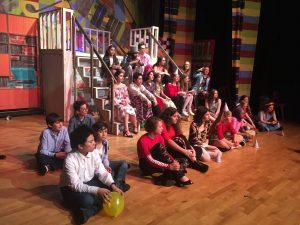 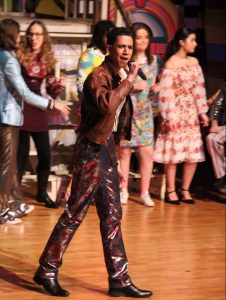 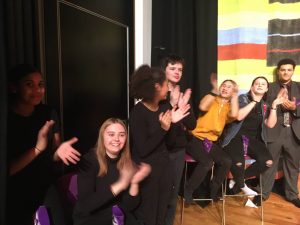 Instagram
The Drama department’s social media presence (Instagram and Twitter @chelseadrama) is going from strength to strength. The Instagram account now has over 100 followers and we have been re-shared by the London Philharmonic Choir and been liked by the Royal Court theatre after one of their employees complimented our backstage crew on their very professional props table. We are very proud!