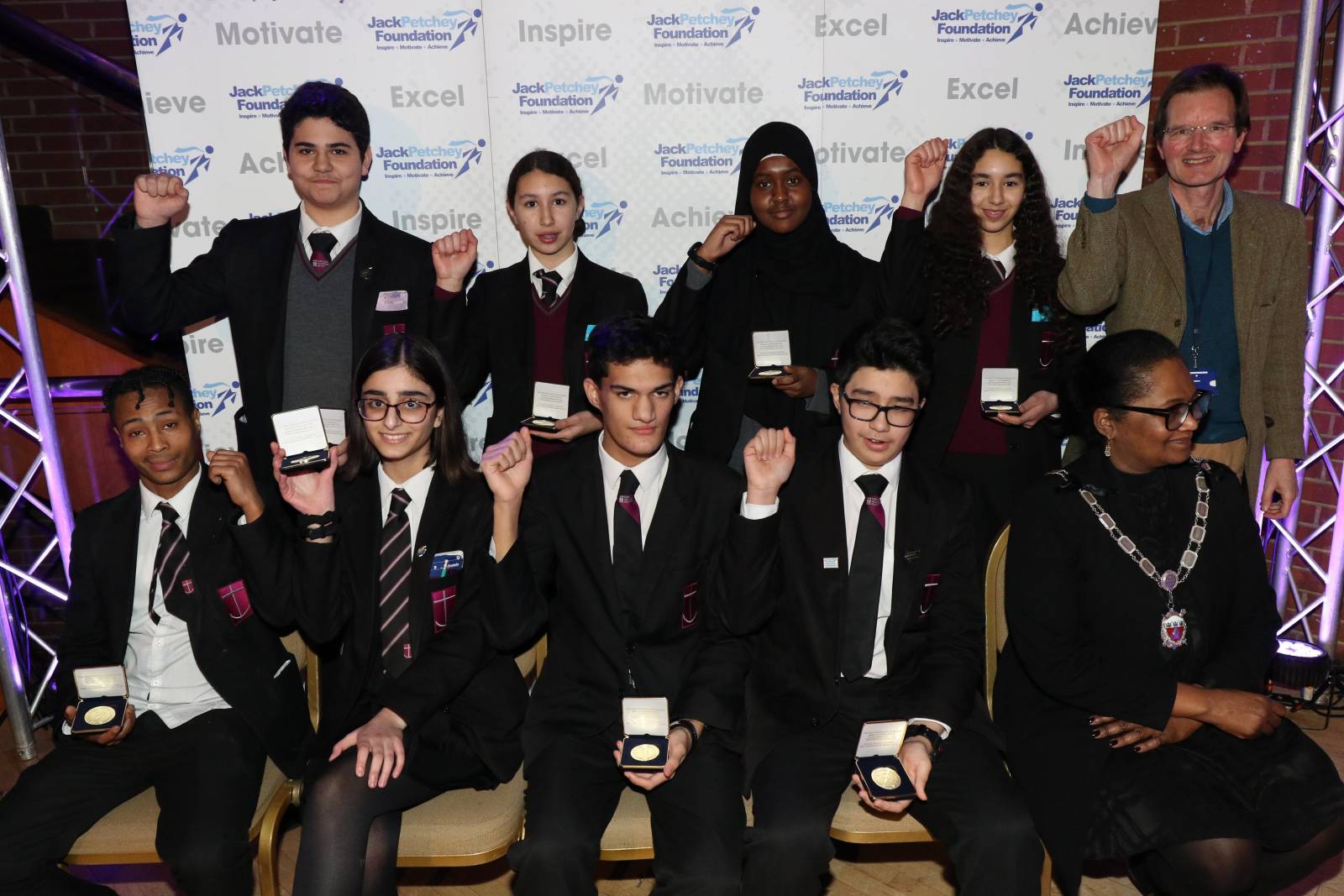 On Monday 27th January, a number of exemplary students from Chelsea Academy gathered together with their families at Kensington Town Hall to receive their Jack Petchey awards. Chelsea Academy was proudly represented by Josh G, Alexis S, Danicia R, Aryan Z and Ablel G in Year 11; Rayan A in Year 10; Mariam E and Atis B in Year 9; and Nora E in Year 8.

Established in 1999, the Jack Petchey Foundation encourages schools to acknowledge the effort, endeavour and achievement of young people across our community. Our students were recognised for a variety of reasons: being a hard-worker who motivates their friends, working tirelessly to improve our community, or being a funny person who makes their friends’ days brighter. As well as receiving a framed certificate and a medallion, each of our winners received £250 to be spent on a school project of their choice. It was incredibly inspiring to see young people from across London’s schools and youth organisations gather together to celebrate the diversity and talents of our young people, with their family and friends proudly cheering them on. 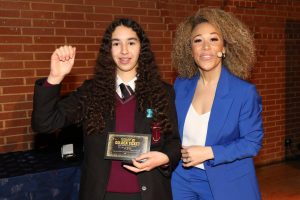 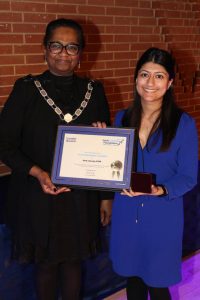