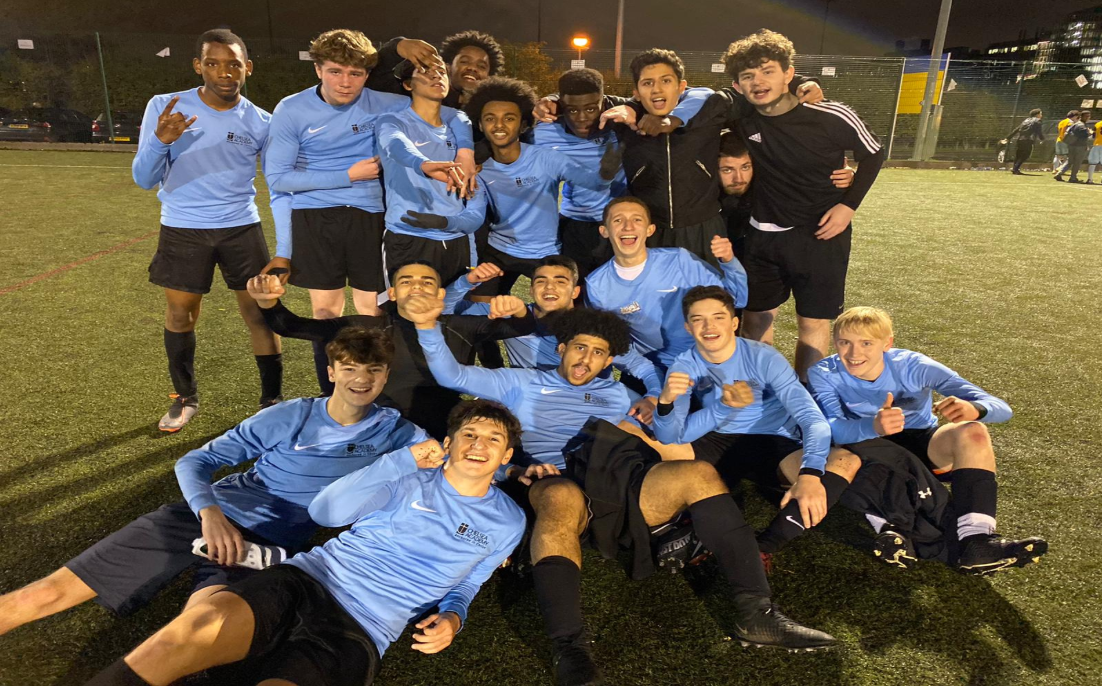 The Sixth Form had their first match against Burlington Danes. Led by Charlie and Angel, the team quickly scored their first goal within a minute of kick-off. Cillian was able to make a solid defense with the aid of Ali who volunteered for goalkeeping duty. Hamza and Luka made the ultimate attacking combination which resulted in Chelsea Academy winning 5-4. Congratulations on your first win and great sportsmanship and team comadre shown by all players!!!!