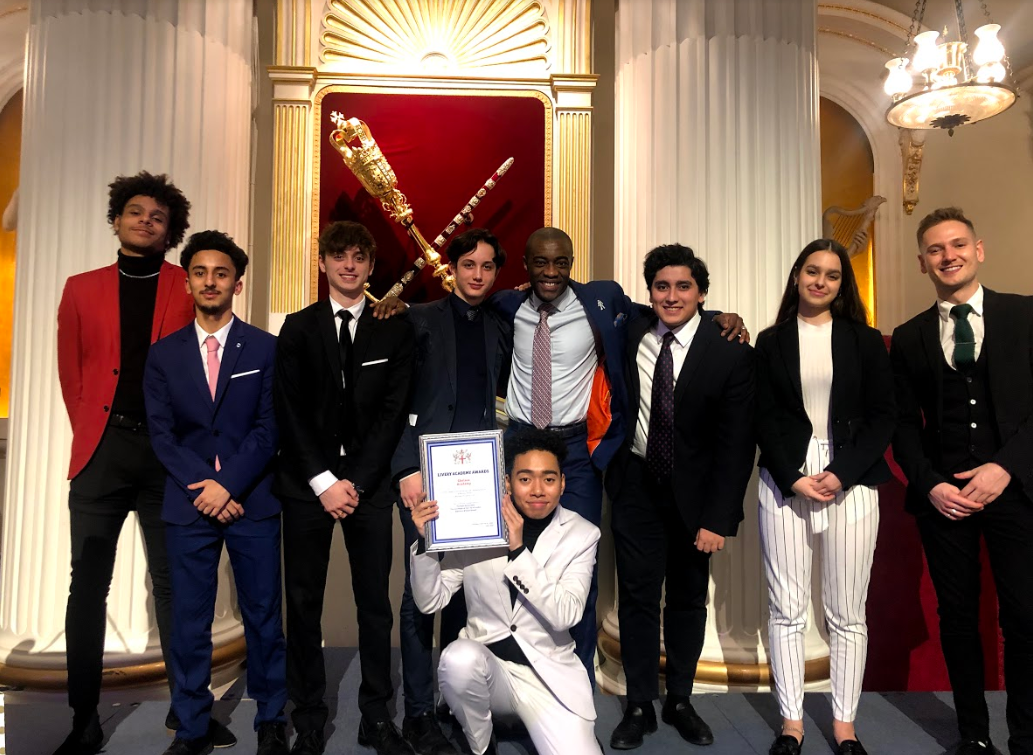 Chelsea Academy Sixth Form Students Reach the Final of the Livery Academy Awards
We were very proud to see our team of seven Sixth Form students, supported by Mr Henry, taking part in the Livery Academy Awards at The Manson House last month hosted by the Lord Mayor of London. Justin, our CEO, led the Curated Care team through a detailed 10 minute presentation on their business idea, before the team were posed questions by the judges and members of the audience. We were so impressed with all the students, and had many glowing comments from members of the different Livery companies represented. 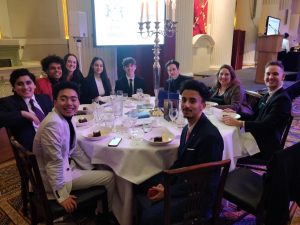 Sixth Form Mock Exams – 10th to 20th March 2020
Over nine days in March all Year 12 and 13 students will be sitting mock exams in preparation for their AS and A level exams in the summer. We will be sharing revision resources and strategies with the students in coaching time to help them to prepare effectively for these assessments.

UCAS Update
This year we have submitted 102 university applications to UCAS, including  a handful for students who left in the summer and have been working or studying on Foundation courses this year. We are delighted that so many students have received fantastic offers so far, and been invited to interview at prestigious universities such as Imperial, Cambridge, and Oxford. At the last count, we have three students with offers for Cambridge, three with offers for Oxford, and over 80 offers for Russell Group universities such as Bristol, Durham, King’s College and Manchester. Well done to all the students, and thank you to all the staff involved in supporting this process.

Year 12 Geographers
The Year 12 Geography students recently took part in a field trip to the Chelsea Waterfront Development as part of their regeneration module for the A Level course. They were fortunate to be given a tour inside one of the prestigious multi-million pound apartments with top end finishings and incredible views of the London skyline. The students were able to conduct interviews with senior employees on the project and to gather opinions on the development, affording our students a unique insight into the benefits and challenges of regeneration in their local area.

Year 12 Biology Field Trip
In the last week of January, Ms Kriuar, Dr Greene and Ms Clarke took the Year 12 Biology students on a field trip to the South Downs, led by staff from the Field Studies Council. Despite the cold winds and high river, the students had a great time learning about and practising different sampling techniques including catching small mammals in humane traps. 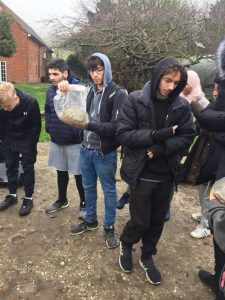 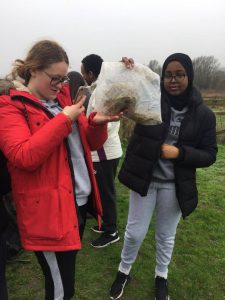 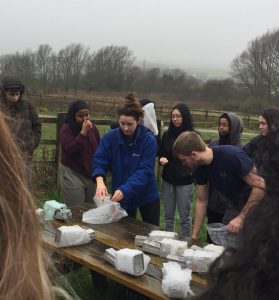 Year 13 / 11 Mentoring
This term, selected Year 13 students have taken part in a new mentoring initiative, supporting Year 11’s with preparation for their mocks and helping them to reflect on their current studies. The Year 11 students have had the luxury of attending the Sixth Form Centre during mentoring sessions and Year 13 have relished the opportunity to share their knowledge and advice on what it is like to be a Sixth Form student. The trial group for this project was such a success that we are now running three parallel groups to support a range of Year 11 students as they consider their options for the future.

Year 12 Oppidan Mentoring
We are proud to be one of a handful of schools participating in the second stage of the Oppidan’s flagship mentoring scheme. It has been a real pleasure to witness our students flourish under the guidance of their Oppidan mentors. Just this week students discussed the issues that mean the most to them. This included: food banks, youth disaffection with politics and the current challenges facing Bosnia.

We are really excited to not only witness the development of our Sixth Form students but for the next stage where they will become mentors to our Year 7 students. 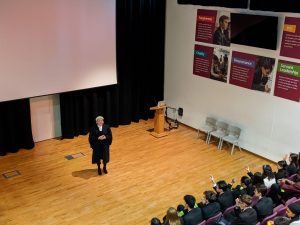