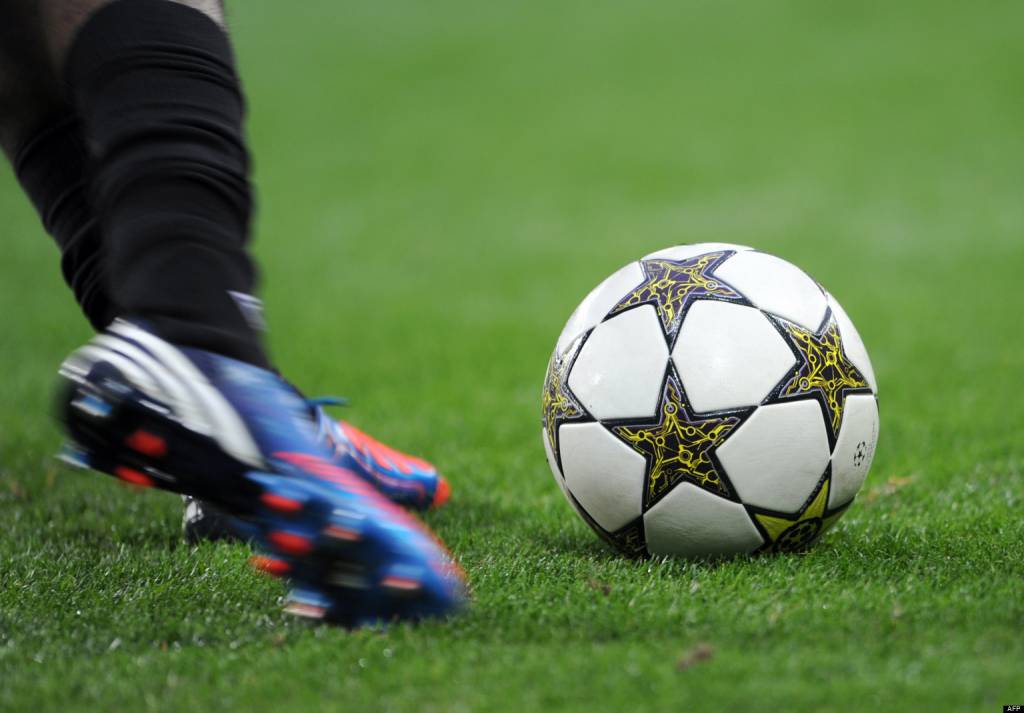 The game started well for Chelsea with Andi J scoring within the first 5 minutes to settle the nerves. Bow School was knocked back from the quick start from Chelsea and tried to play football but then Caleb H scored a very good goal angling his shot into the corner against the run of play. Chelsea began to then dominate and the game became a bit scrappy.  After a good piece of play down the right from Alfie S who crossed the ball, Angel O was able to make it 3 nil. You would expect the opposition to crumble but instead they made us work for the game and they got a deserved goal towards the end of the first half.

After a talking to at half time, Miss Shakes emphasised that the next goal was crucial as Bow was in the ascendancy and that it could take the match in either favour if we let them continue to get back in the game.

The boys responded well to the team talk and again with some good play between Josiah V and Michael I in the middle. They released Caleb H to slot home for 4-1. This settled the game and Chelsea started to play better football. With the introduction of Mark S and Adriel B just after the half, Chelsea began to look more direct and Michael S was rewarded with a goal through a great 1-2 with Mark and he dunked the ball over the keeper for 5-1.

After the 5th goal, it made it very difficult for the opponents to come back who tried but the team was still presented with plenty of scoring opportunities that if it was not for the goal keeper the score line could have been more.

Not the best overall performance by the team, but it was a solid performance that has put us in the semi-finals against either Globe Academy or City of London Boys School.