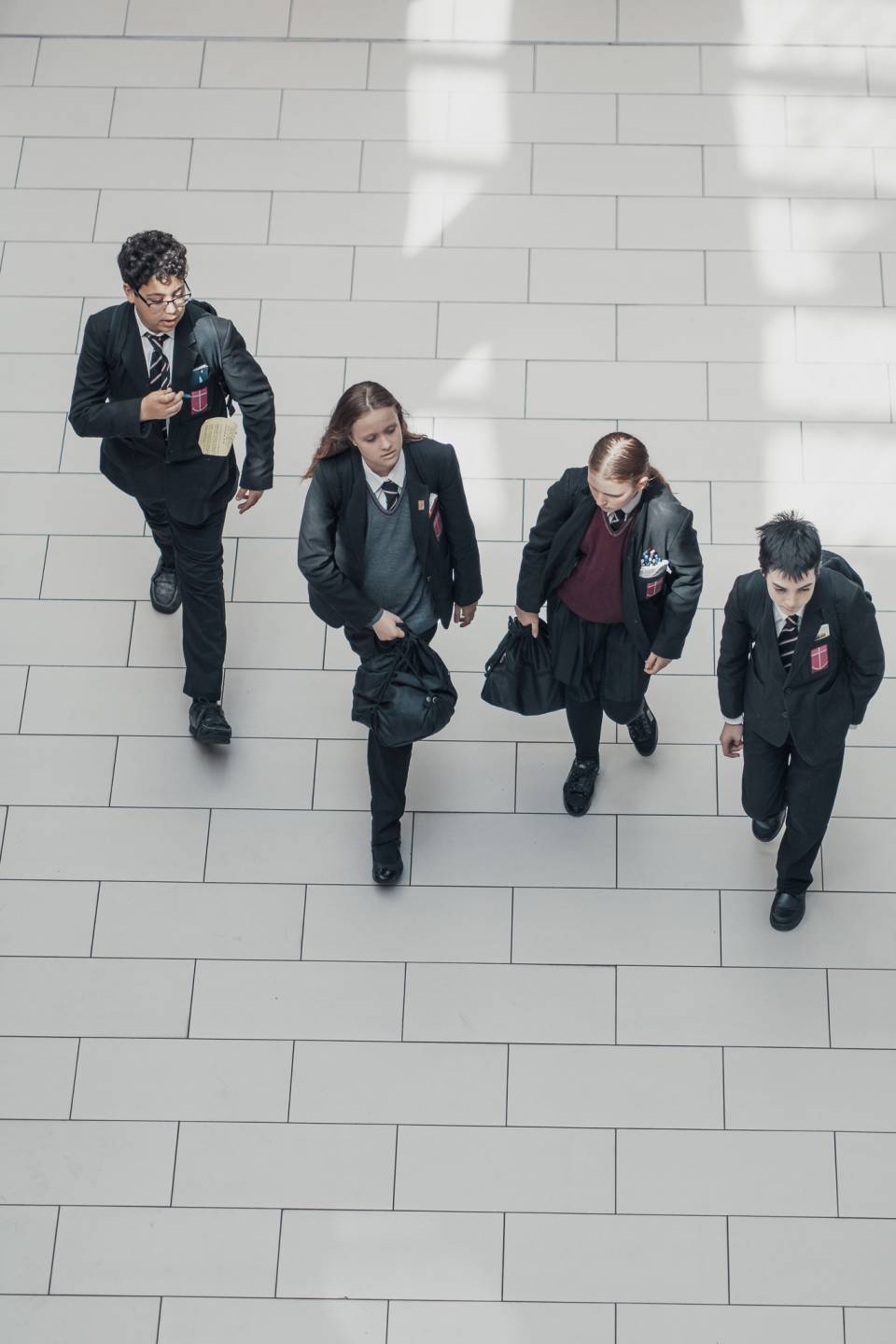 The Year 7s have started the new year really well and it now feels like they have fully settled into life and the Academy. The Transition period is over and they are now fully settled. We had really high attendance at both our Learning Coach Consultation day and at the Parents Evening. It was so great to see so many happy students and parents on their way out of the Academy after having such positive conversations with staff.

This week we celebrated the fact that Alexia has won the Jack Petchey award and £250 for the year group which she is going to spend on an end of term disco, a reward trip and some poetry books for the new Learning Resource Centre.

Three of our Year 7s are going on a trip to Jamie’s farm next week, we look forward to seeing the photos and hearing the stories about them getting fully involved in farming.

This half term alone Year 7 students have gained almost 8000 achievement points since the start of the new term. Einstein are in the lead with over 6500 in total and Lister are not far behind. We look forward to celebrating the whole year groups’ achievements in our end of half term assembly.